Syracuse, NY (December 16, 2019) – A Business Insider crew ventured to Central New York to find out what made Destiny USA stand out among the top 10 shopping centers around the country. The national publication created an almost four-minute feature piece on Destiny USA’s history, transformation and current status/bright future. 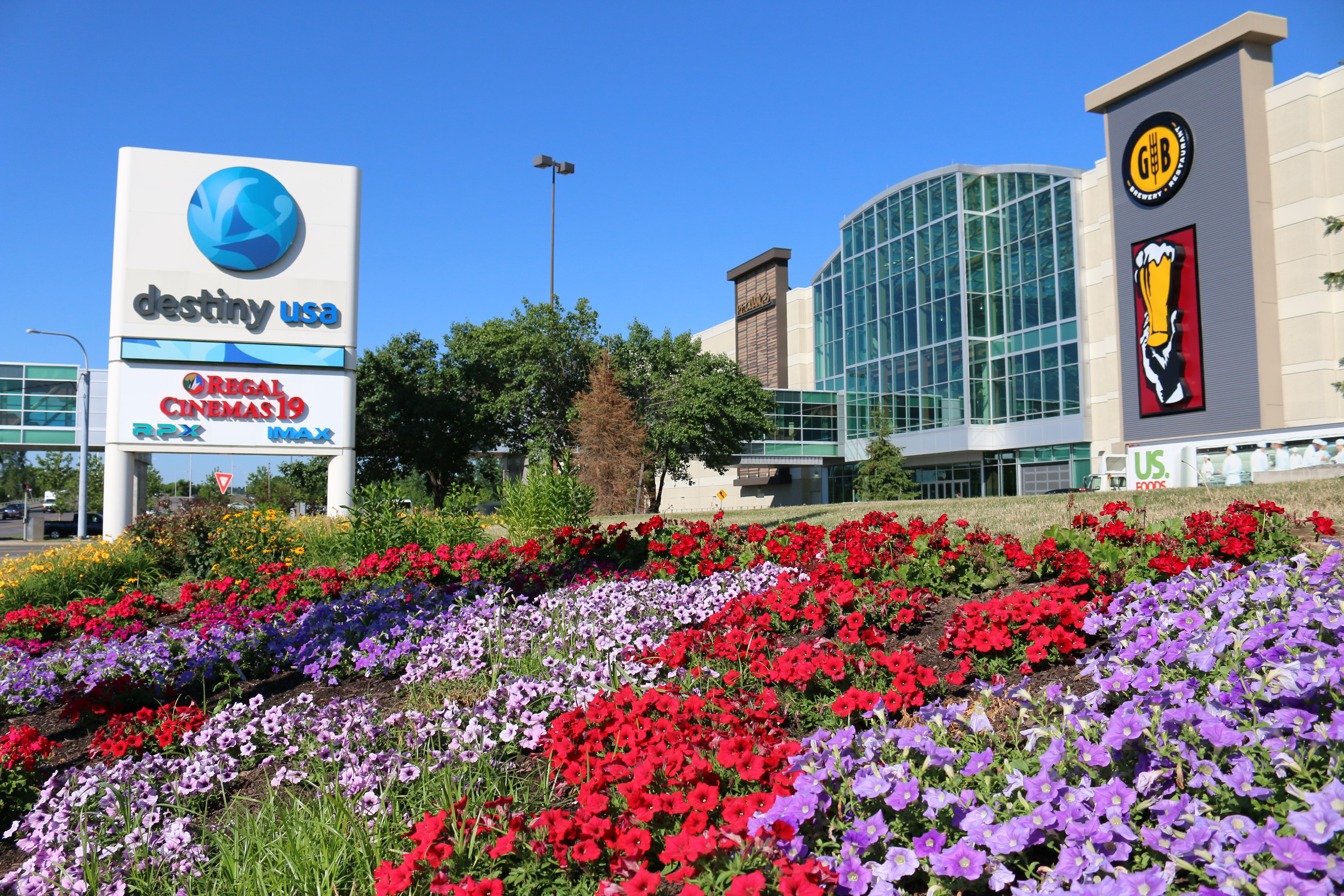 Business Insider reporter (and Syracuse University alumna) Marisa Palmer said she was intrigued to find out why Destiny USA was listed among one of the top retail centers in the United States and how it has managed to stay ahead of the so-called “retail apocalypse”.

“The mall is now the main hub of tourism in Central New York, attracting people from across the world,” said Palmer in the feature. “Its most captivating appeal is an entertainment part of the mall called the Canyon.”

“We’re staying at the onsite Embassy Suites and my wife likes to shop,” stated one unnamed shopper Palmer interviewed in the video. “The mall has everything – it’s perfect.”

Destiny USA employees no longer refer to the former Carousel Center as a mall.

“The word ‘mall’ is outdated at this point. In the 90s and 2000s, people would look at ‘mall’ and that was the place to go, that was the town square, that was the happening place,” said Destiny USA Tourism Director Rose Hapanowich. “It’s no longer just a mall. Malls have been repurposed, reimagined, reinvented into destinations because they’re no longer just a shopping facility because that’s what the consumer wants.”

Carousel footage shown in the piece was provided by CNY Central. To view the Business Insider feature, click here.

Prev
See All News
Next
0