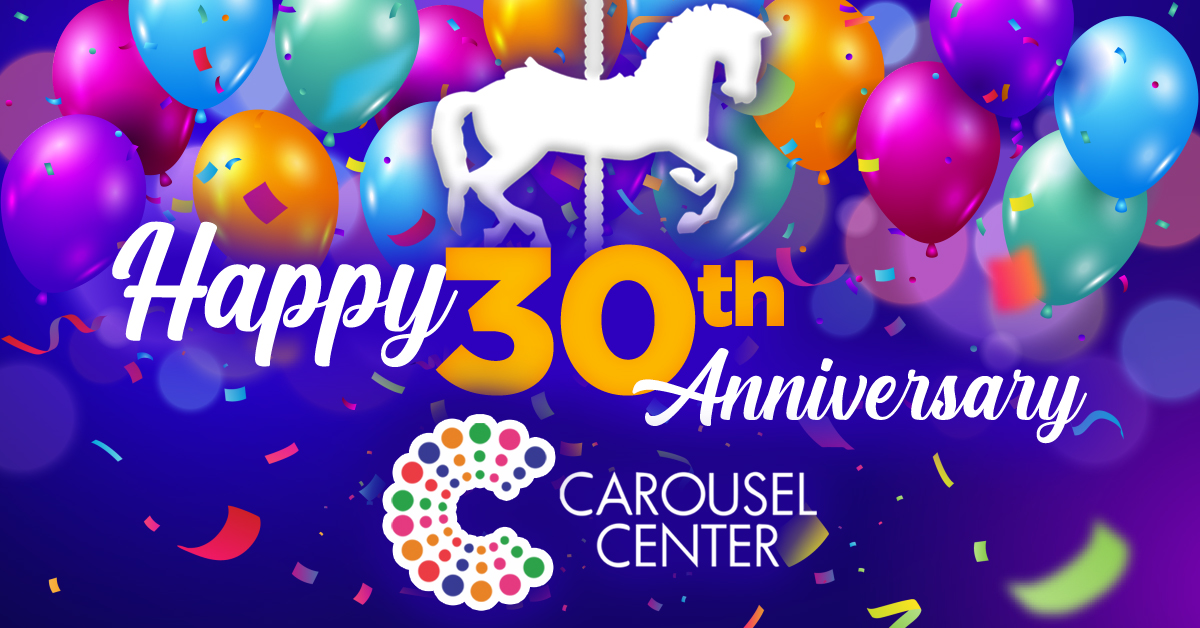 On October 15, 1990, Carousel Center opened its doors to the public, featuring 120 stores, including a unique mix of discount and upscale department stores. The mall featured a fully functional and restored 1908 Philadelphia Toboggan Coasters (PTC) antique carousel, referred to as PTC #18; which was its namesake.

After 15 successful years of operating as Carousel Center, Pyramid Management Group announced plans to make the property an international attraction with a new brand identity in 2005. The footprint was massively expanded, entertainment/attractions were added and on August 2, 2012, Destiny USA was born.

Destiny USA was created to capitalize on the evolution of consumer shopping behaviors and patterns in providing luxury, designer brands at value prices alongside traditional, full priced retail, entertainment and dining experiences. Destiny USA is the largest shopping, dining, and entertainment venue in New York State. To put it on a national scale, it’s the sixth largest in the United States, and the seventh most popular shopping center in the country.

Behind the Name: Carousel Center

Carousel Center’s name came from the iconic Carousel No. 18 on the second level of the center. Carousel No. 18 was the 18th carousel ever made by the Philadelphia Toboggan Company (PTC). Originally carved and manufactured in 1909 in Germantown, Pennsylvania, PTC No. 18 had an 81-year old journey before finally debuting at Carousel Center on October 15, 1990. The 42 horses on PTC No. 18 were all hand-carved by Leo Zollar, PTC’s master carver.

PTC No. 18 was Roseland’s third carousel and its last. It ran at Roseland for 43 years until the park closed forever on Labor Day, September 2, 1985. In 1985, Carousel No. 18 was saved by The Pyramid Companies of Syracuse, New York, who purchased the entire ride for $397,500. It took nearly two years to restore PTC No. 18 to its original beauty. In order for all horses to be restored to their original 1909 colors, they had to be stripped, repaired, primed and then repainted. New mechanical and electrical systems had to be installed in order to comply with current safety standards. Since 1909, Carousel No. 18 from the Philadelphia Toboggan Company has brought joy and laughter to generations of families, sweethearts, and children. The Carousel is fully accessible according to ADA regulations, allowing everyone to enjoy the historic ride.