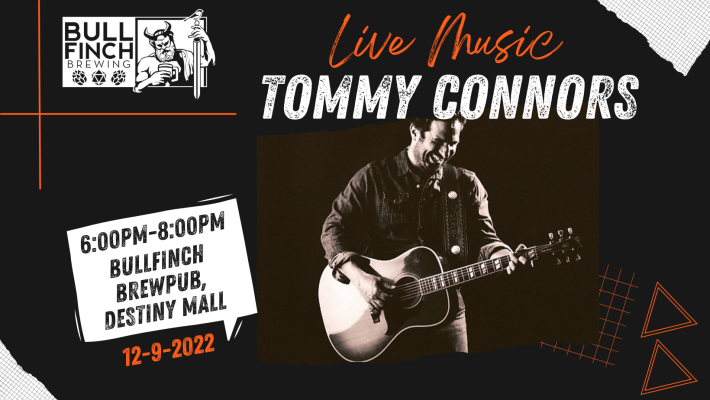 Tommy Connors has lived many places in his life, but considers Syracuse, NY one of the places that is truly his home. Thanks to his older sister he was introduced to bands such as The Rolling Stones, The Police, Pink Floyd and Journey. He also became obsessed with MTV which were heavy inspirations for getting into music. He said it was after Freddie Mercurys on July 13th 1985 is what made him decide he wanted to play guitar and create music.

Prev
See All Events
Next
0