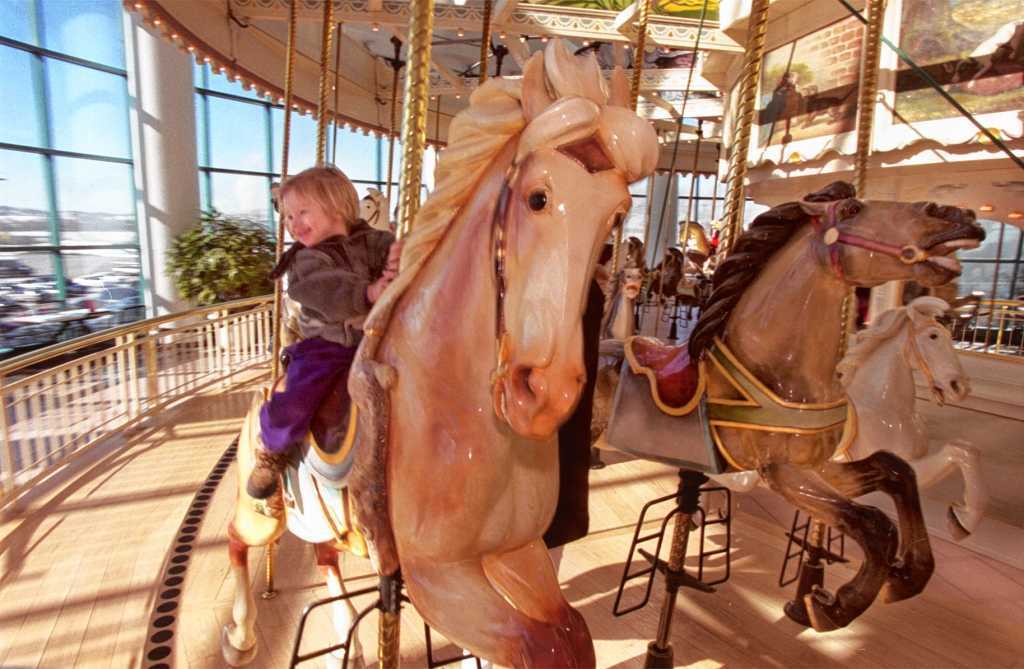 Girl you know it’s true! Destiny USA is celebrating the 26th anniversary of the Carousel Center on Saturday, October 15 (the date when Carousel Center opened in 1990) and all weekend long with a number of exciting promotions, including free carousel rides, a fun #Carouselfie photo booth and complimentary valet parking for any guest that shares the same birthday (October 15th).

Break out the happy dance!

Complimentary Valet Parking for Sharing the Same Birthdate—In celebration of the 26th anniversary, there will also be complimentary valet parking for guests sharing the same October 15th birthday from Friday, October 14 through Sunday, October 16. Valid photo ID must be presented. 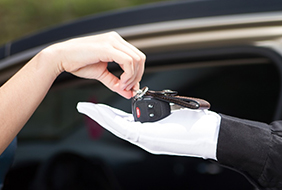 #Carouselfie Photo Booth—Celebrate the anniversary by snapping and sharing a “#Carouselfie” in a special photo booth in front of the iconic 108-year old Carousel. 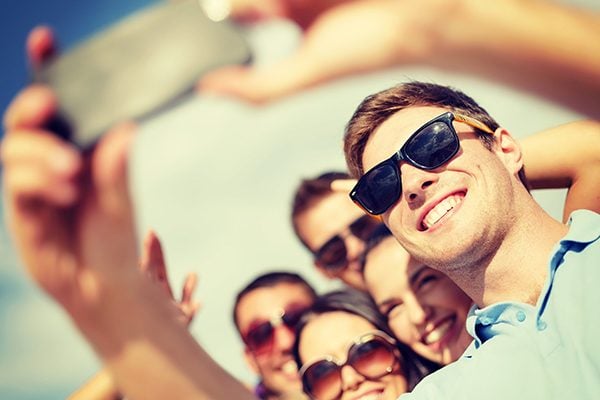 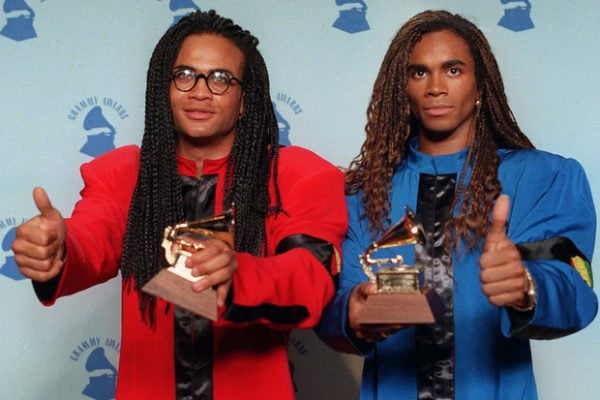 There are 24 stores in the current Destiny USA lineup that have remained since the opening of Carousel Center. These include J.C. Penney, Banana Republic, Victoria’s Secret, Auntie Anne’s Pretzels and more.