Syracuse, NY (September 9, 2019) – Award-Winning Mentalist Dustin Dean will premiere his brand-new show, “LIMITLESS,” live at the Funny Bone. Dean, an award-winning mentalist, has astounded thousands with his intuitive abilities. He has made a name for himself not only by demonstrating amazing mindreading abilities, but also by impossibly predicting outcomes of events weeks or months in advance. 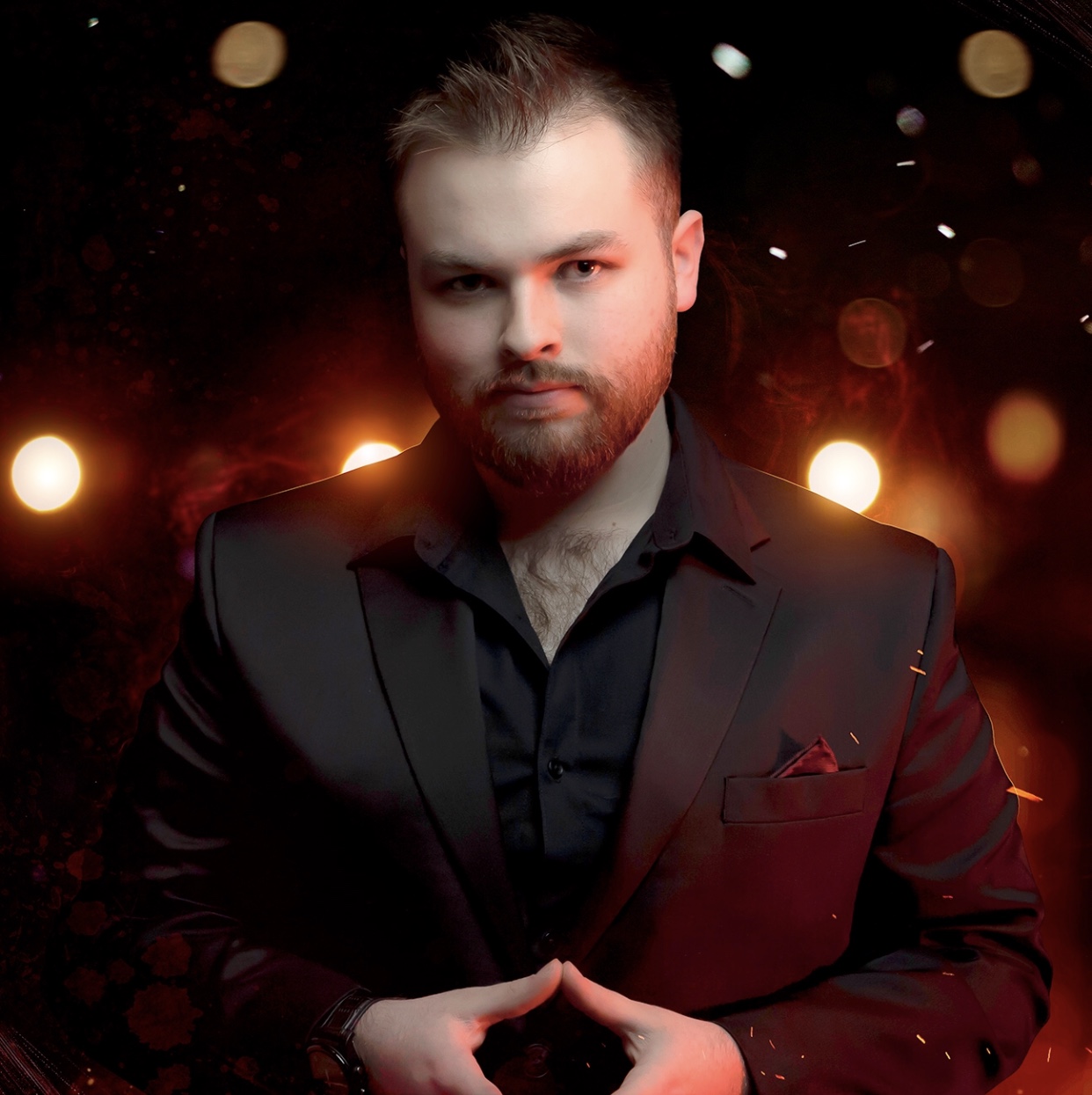 THE PREDICITION (1 of 2 events)
This week, Dean will make a prediction and seal it in an envelope, to be signed by witnesses, and locked in a clear box during a public event.

The box will remain locked and on display in front of Funny Bone until Dean reveals his prediction.

LIMITLESS & THE REVEAL (2 of 2 events)
In October, at the conclusion of his LIMITLESS debut, Dean will reveal his prediction by choosing nine random audience members. They will be called on stage and asked to take a number between 1 – 9. They will also be directed to stand in any order they wish. This will create a randomly generated 9-digit number. The odds of predicting this number is 1 in 362,880… almost 1 in half a million!

Dean has traveled across the country using a combination of honed and practiced techniques to seemingly reach into his audiences’ minds and know what he should not be able to know. He is an expert of intuition and has even predicted the Super Bowl down to the exact score on live television.
For more information or to confirm your attendance to the public prediction event on September 11th, contact Nikita Jankowski at njankowski@destinyusa.com.

Prev
See All News
Next
0